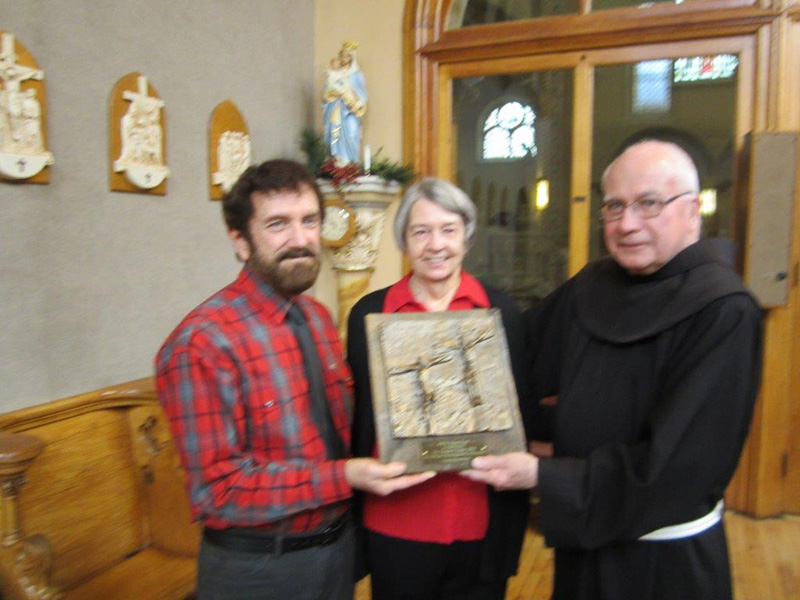 Fr. Chris had been scheduled to present at the Bridges of Hope national Catholic prison ministry conference but he died this summer on June 30, 2018 at age 79 following complications from back surgery.

Fr. Chris was a long-time promoter of pastoral care for prisoners and an advocate of prison reform. His joyful, unselfish, and tireless ministry on behalf of the imprisoned and the marginalized was a true example of the Franciscan spirit.

Along with a number of lay and ordained prison ministers, Fr. Chris helped create Our Brothers’ Keepers of Southern Illinois – a project to assist and provide services for returning citizens when they leave prisons and jails. By the time of his passing, the group had an OBK reentry office in East St. Louis, IL providing reentry services as Life and Job Skills, housing, employment, and other resources for their transition back to their family and community.