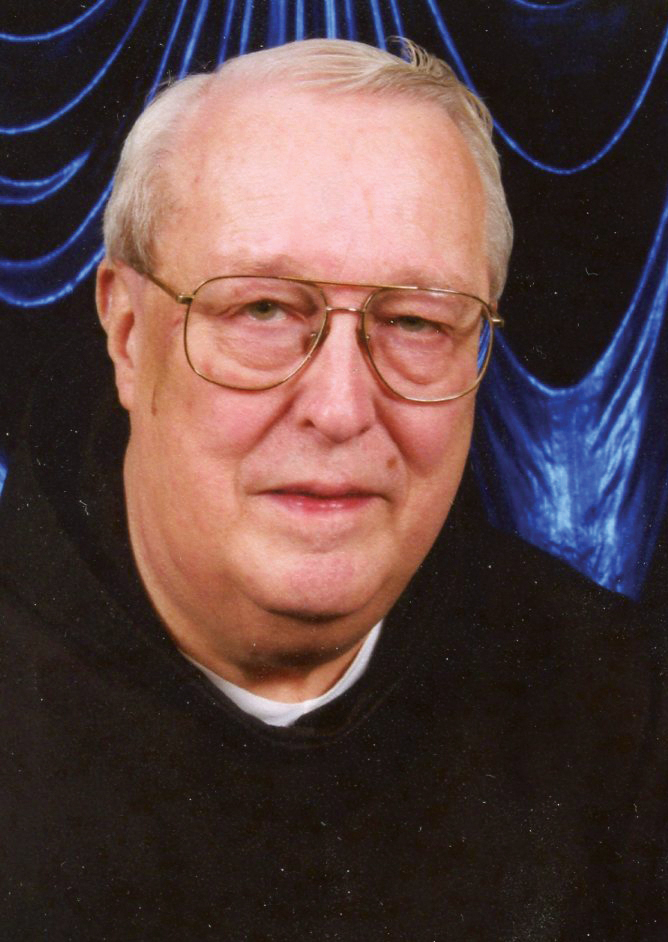 Almost everyone in prison ministry is talking “re-entry” these days. After decades of unacceptable recidivism rates we’ve belatedly come to see that attention must be paid to that critical time of transition from incarceration to freedom. Even some of the more enlightened corrections departments are realizing that, when a sentence is completed, the returning citizen needs something more than a bus ticket home and the parole officer’s phone number.

“Halfway houses” are not something new. Although there have never been enough of them to meet the needs of the growing numbers of parolees, heroic attempts have been made to provide transitional housing and a variety of services. They vary widely in scope and quality, and all are insufficiently funded.

Our Brothers’ Keepers is attempting to address this need in southern Illinois, an area whose urban areas exemplify many of our society’s social problems—poverty, unemployment, infrastructure decay, and certainly the “revolving door” of crime and punishment. It recognizes the futility of recycling human subjects from a badly broken prison system into a dysfunctional home environment and back again. Where does one start restoring all the failed relationships of people and their institutions?

As its name indicates, OBK believes that it begins by accepting the responsibility of caring for one another at the human level. Unlike the biblical Cain who turned the other way in the aftermath of crime, OBK is committed to being the welcoming “innkeeper” who provides a safe haven for the weary travelers of criminal justice. Following the highest principles of Restorative Justice, it will strive to create—as much as possible under one roof—a holistic and therapeutic environment to foster the family life and good citizenship that are essential to successful re-entry.

Although OBK is ecumenical and non-sectarian, there is a spiritual dimension to its manner of going about its work of restoration. Most of its personnel are Christians whose faith bids them emulate Jesus, whose healing ministry always included turning away from wrongdoing and rejoining community. Whether done for human or religious reasons, full reconciliation must always include “table fellowship”.